In Alparslan Buyuk Selcuklu Season 1, Alparslan says he will help the army no matter what. Later, Yinal says that he will give tasks to Suleiman and Erbaskan. Alparslan sees the flame in the carriage and asks Yinal to run away. One of the horse-drawn carriages at headquarters soon blows up. Lord watches the explosion from his castle and begins to laugh. Akca begins to think that Alparslan is dead. The soldiers begin to search for Alparslan and Yinal. Alparslan gets up after a while and orders the doctors to come.

Suleiman sets out to check the headquarters. Akca wants to leave the castle, but the soldiers stop her. Diogenes says that Akca will not be able to leave the castle until the war is over and he still does not trust her. Akca says she wants to bring information from the tribe, but the Lord stops her. A Byzantine watchman says that Alparslan went to the tribe with the soldiers. 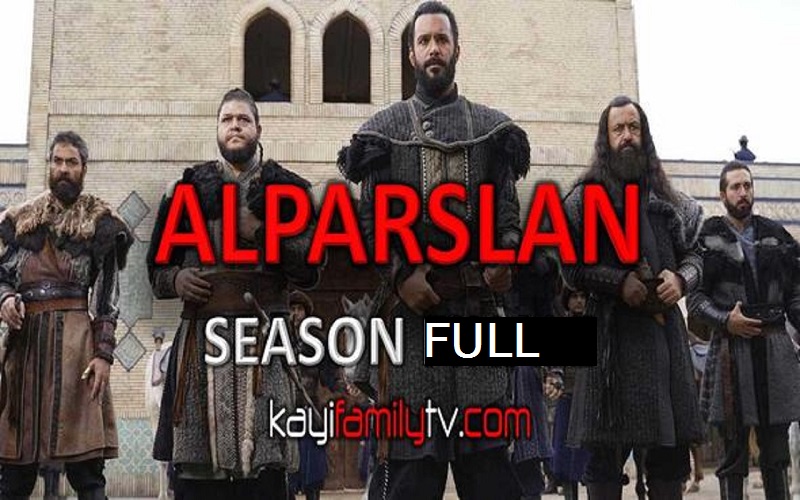 Alpagut catches this woman and says he will take the prisoners to the dungeon. Akca kills one of the guards and asks the prisoners to enter the water barrels. The sultan goes to the place where the commander’s tent will be set up and asks when the soldiers who will protect it will come. Akca manages to get out of the castle with the captives. Alparslan is very angry with Akca because of her secret deeds.