In Barbaroslar Episode 33, Murat remembers what Oruj did and says he will avenge his friend. Dervish calms everyone down and says Khizir will be the new leader. Murat then goes to the port and tries to talk to Oruj’s sailors. Bulbul blames himself for Oruj’s death and says he will commit suicide. Khizir stops Bulbul and says he is innocent. Bulbul starts crying and says he will work for Khizir now.

Khizir asks Piri to stay in Jijel and prepares to go to Algeria. Don Diego thinks he will regain the support of the King of Spain and starts making plans to get Jijel back. As Khizir is about to attack Algiers, Don Diego stops him. Don Diego says he will kill innocent people if Khizir attacks the city. Khizir cancels the attack plan to avoid harm to innocent people. Don Diego asks Khizir to return Jijel.

Don Diego says that the King’s fleet will arrive soon and will attack Jijel with new soldiers. The sailors ask Khizir to attack Algeria. Khizir says he wants to make a new plan and tries to calm the sailors. Dervish then goes to Oruj’s tomb and begins to pray for him. Don Diego sees Dervish and starts talking to him. Dervish says he is not afraid of anyone but Allah. Barbaroslar Episode 33 English Subtitles Osmanonline

Khizir realizes that Don Diego will attack Jijel soon and says he has to act immediately. Khizir asks Piri to save innocent people and sets out to sea to stop the King’s ships. Don Diego learns that Selim has seized the holy land and thinks that he will soon attack Egypt. Don Diego says Turks may have control of all of the Mediterranean soon. Rosa says she will destroy the Turks in the Mediterranean no matter what and sets out to talk to the captain of the fleet. 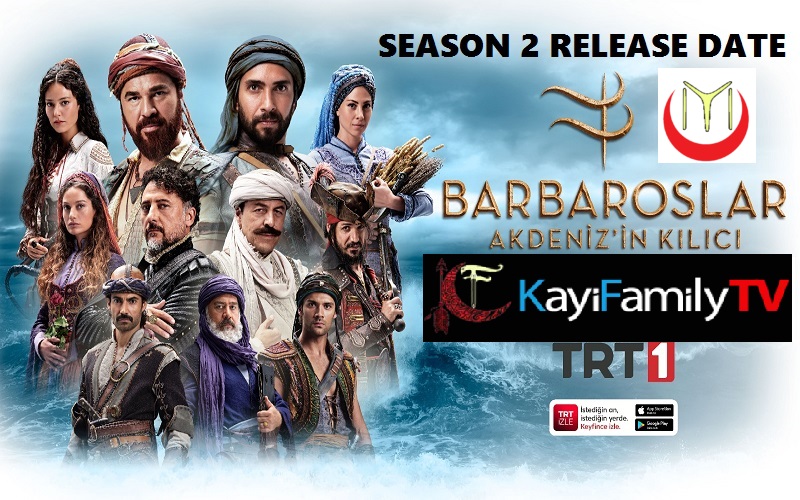