In Barbaroslar Season 1, Oruj says that by capturing Jijel, he will help the Turks to spread to the western Mediterranean. Don Diego goes to Selim’s house to save his life and tells him that he lost Jijel. Khizir shows Oruj the bandits he caught and says that Selim is protecting Don Diego. Diego says that a big help will come to Algeria and asks Selim to calm down. Selim believes what Don Diego said and goes to talk to Murat.

Piri says he is worried about the future of the Ottoman Empire, but Dervish calms him down. Dervish says that Selim will be a successful Sultan. Oruj learns what Selim has done and thinks that Don Diego supports him. Khizir sends his spies to find out what Don Diego will do. DonDiego goes to a Rhodes admiral’s ship and asks him for help in fighting Oruj. The Admiral thinks he will make money in Algeria and accepts Don Diego’s offer.

Oruj says he will attack Algeria as soon as possible and asks Ilyas to protect Jijel. Piri says that the Christian states in the Mediterranean are uniting against the Turks. Don sees the ships approaching Algeria and immediately sets out to attack Jijel by land. Piri sets out to sea to present the world map he has prepared to Sultan Selim. Selim learns that the knights have come to the port and immediately goes to meet them. Barbaroslar Season 1 English Subtitles Osmanonline 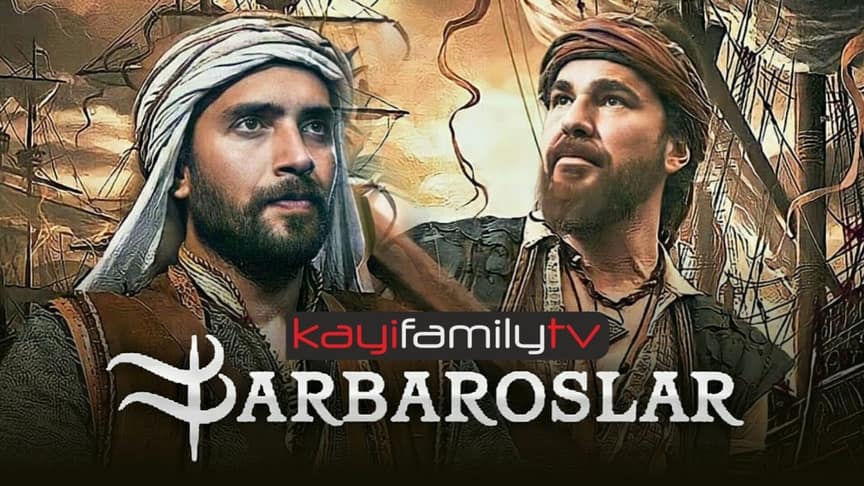