Bozdag Film, of which Mehmet Bozdag is the boss, will shoot the new season of the “Kurulus Osman” and “Destan” series in the new season. In addition to the TV series that are planned to be set in August, the production company is working on 3 new projects.

One of the TV series is “Ates Kuslari”. The series, which is planned to be screened on ATV, is written by former writers of Destan, Ayse Ferda Yilmaz and Sedef Nehir Erdem. This time, the interviews with the actors of the series, whose story is written about these days, began. 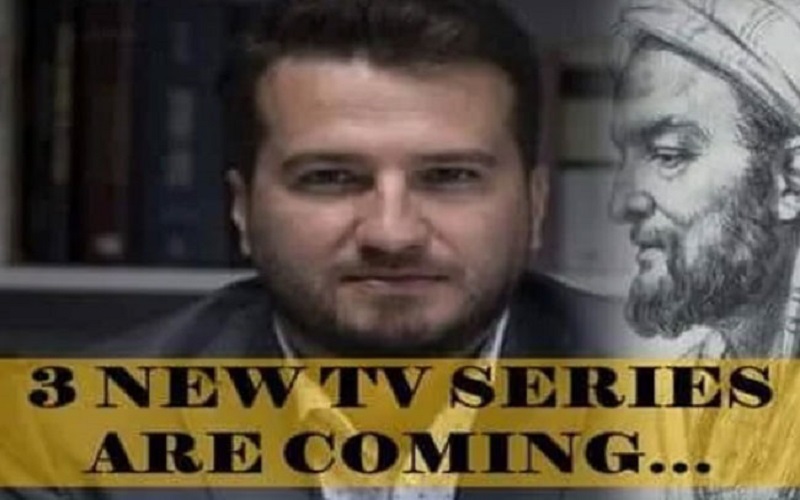 The other project is the “Ibn-i Sina” series. The series, which will be shot in 10 episodes, is being prepared for TRT Digital. Hakan Arslan will sit in the director’s chair of the series. The story will begin from the childhood years of Ibn Sina.

Bozdag Film’s 3rd Project is the movie “Our Efendi”. The story of Muhammed (Alayhi Salatu WasSalam) will be told. On the other hand, Bozdag Film will sign a TV series project for Uzbekistan in which the Karabakh Victory will be narrated, as well as the “Bozkir Aslani Celaleddin” series. The shooting of “Bozkir Aslani Celaleddin”, which consists of 13 episodes, will continue at full speed these days.