Akca was introduced to the clan by Alparslan, who grew fond of her. Maria was asked by Lord to convey information regarding the Turks. Alpagut and Akca kept calmly waiting for Kekaumenos to be destroyed. Bozan attempted to create his own state using these spies after killing Sehver, but failed. Byzantine areas were progressively taken over by Caghri and Sultan Tughrul. As a final resort, Lord called Rati and Ivan.

Suleiman came to the conclusion that his wife was a traitor. The Sultan gave Alparslan the go-ahead to launch the massive offensive and make all the necessary preparations for capturing Vaspurakan. In order to exact revenge on Alparslan during the assault, Kekaumenos attacked Maria after realising that she was actually working for the Turks. In addition, Alpagut died before Alparslan captured the castle.

Beginning on November 28, 2021, the first season of Alparslan included 27 episodes. The second season of Alparslan is anticipated to premiere in 2022 towards the end of September or the beginning of November and will consist of more than 30 episodes. It is still unclear whether Akca (Fahriye Evcen), who suffered a terrible injury in the television show’s season finale, would appear in the second season. Alparslan Buyuk Selcuklu will continue to recount the tales of the Anatolian Turks and how Alparslan came to rule the Seljuk people. Additionally, Alparslan will face Romanos Diogenes, the Byzantine Emperor, at the Battle of Manzikert in Season 2. 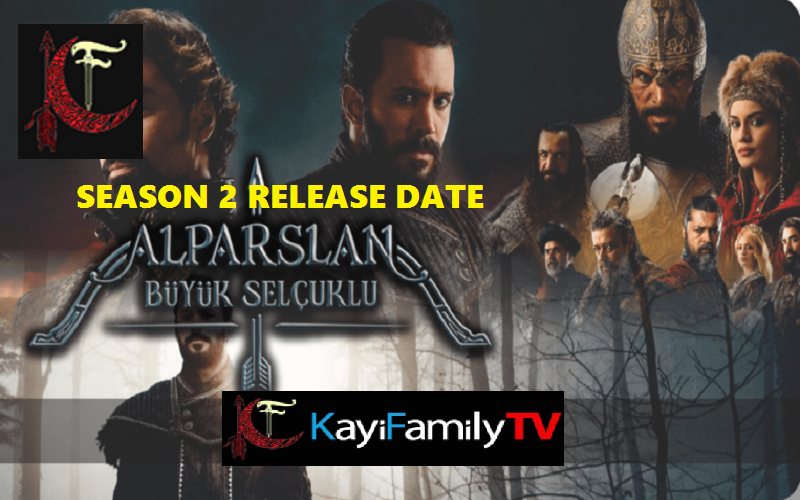